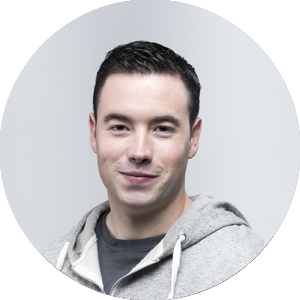 Evan is polite, considerate and always eager to please. Growing up he was acutely aware of how his mother would see any wayward behaviour from him as a reflection on her. Despite this he has upset the apple cart on more than one occasion, much to his mothers dismay. Evan is fiercely loyal and protective of Berni – it was he that came to her aid when Cathal abducted her in Season 19.

Growing up without a father he has struggled with his identity at times; his grandfather Peadar was a good and constant role model n his life.  He’s a good footballer and he plays on the Ros na Rún football team. When the team’s manager died in Season 22 the other players asked him to be their manager. This was a great point of pride for both Berni and Máire.

Evan was disgusted with his mother started going out with a friend of his, Briain, who’s of an age with Evan. Berni was really into Briain but Evan didn’t care – he didn’t want to lay eyes on either of them.

Although he likes his half-sister, Fia, she drives him mad sometimes with how she lives her life. There were a lot of arguments between them in Season 22, with Fia rambling around with Pól and leaving Máire to mind her baby for her. He is very close to his granny and he doesn’t like it when Fia treats her like this. He tries to advise his half-sister for the best – but alas, she’s just as headstrong as he is.